I have a lot of pictures that I’m always looking to display in fun but original(ish) ways. Frame+picture does not a happy “me” make. Breaking from tradition, I’ve come up with 7 creative ways that anyone can display their pictures.

It’s a stylized way to display photos so it might not work in just any house but I still think this idea is fun. 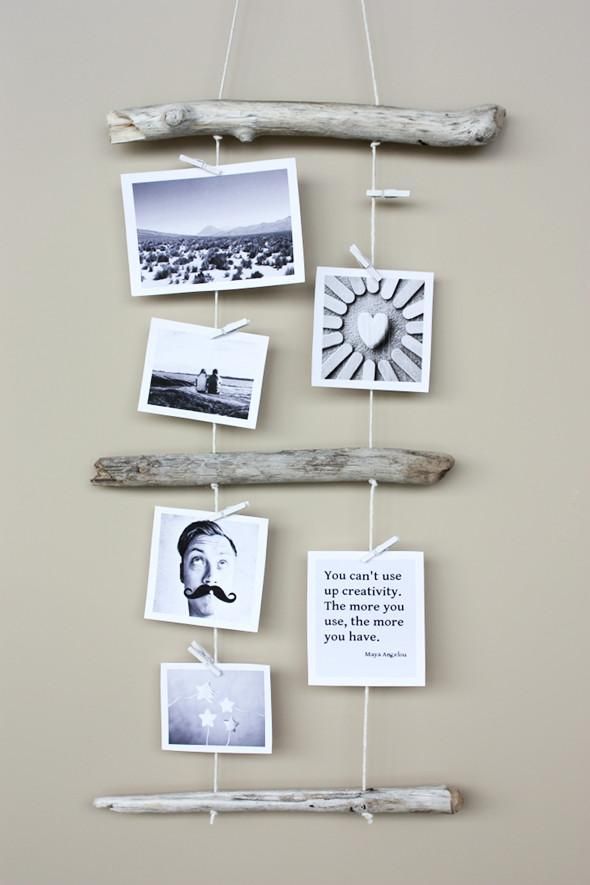 This idea is more for a one time photo display for a party but who doesn’t love balloons? Plus, these are more at eye level and add excellent filler for any large space. 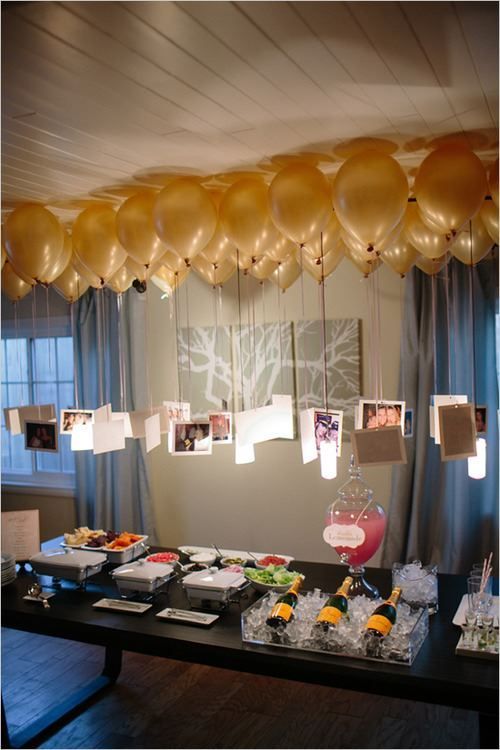 This has been around for a while and though it’s not my favorite, I still think it’s a brilliant idea when it’s done in moderation. 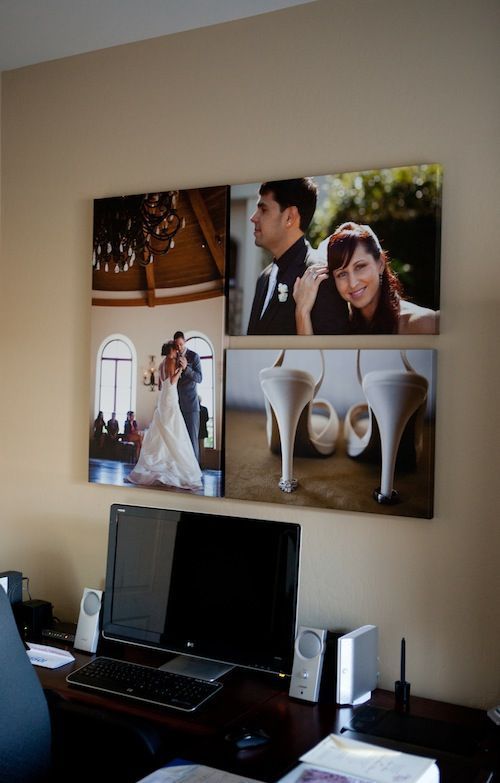 Another stylized idea (though slightly broader) but quaint and simple.  I like it. 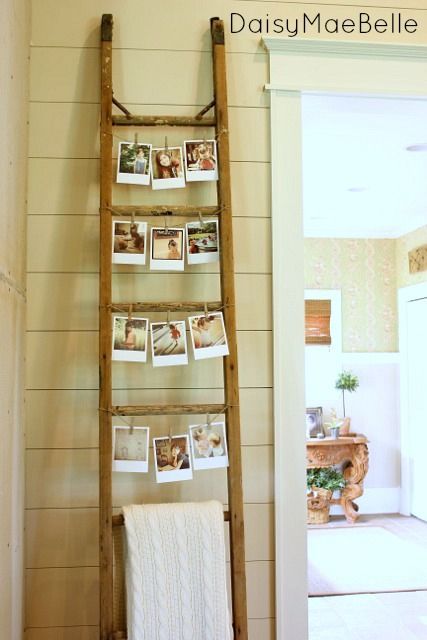 I think the idea of making a shadow box with pictures AND treasures is a fabulous idea. Nice and organized but still a display. 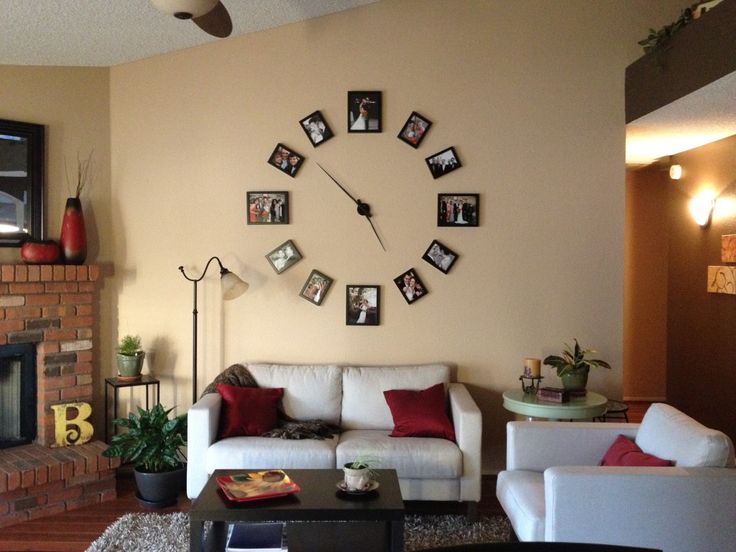 I think this could be shabby chic’ed up or modernized (by using a metal shutter, perhaps) 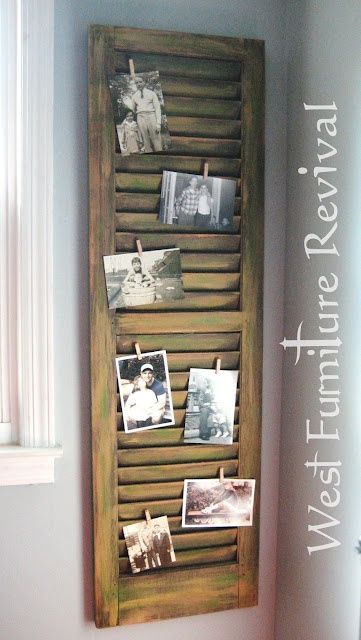