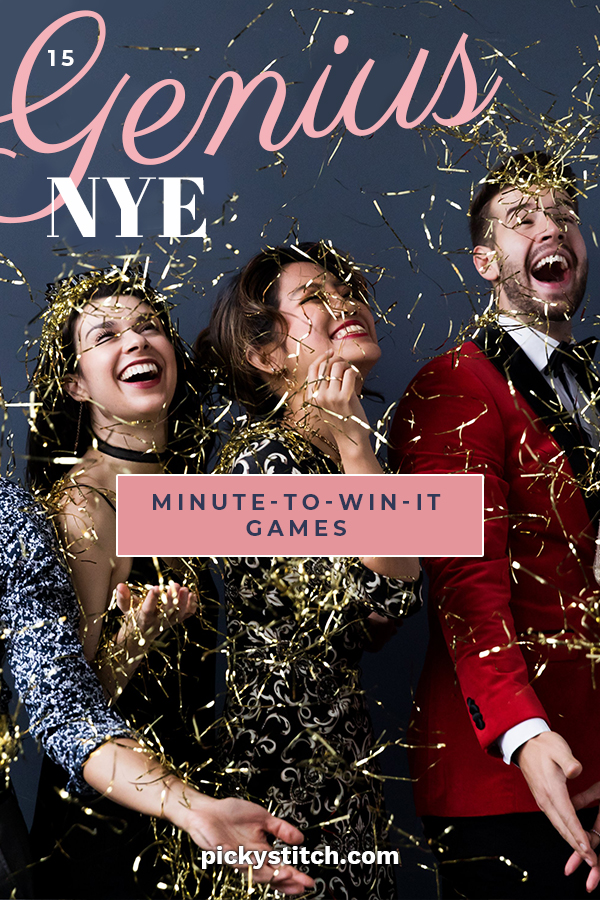 Take an empty tissue box and fill it with ping pong balls. Wrap this around a player’s waist and they have to shake their booty until all the balls come out! 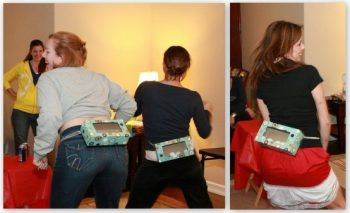 This game is played in teams. One person, with their back to the other, throws a cotton ball or ping pong ball into the air and the other, with a party hat, has to try and catch it. 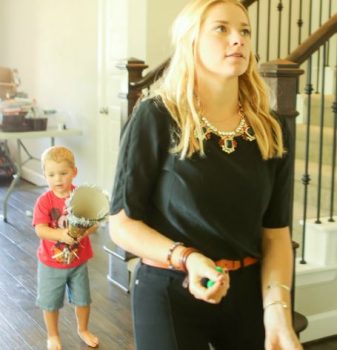 Get a weighed down champagne glass or something and use a tiara to try and throw it around the glass. This is like the New Year’s Eve version of horseshoes! 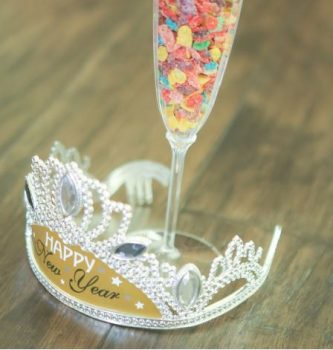 In teams of two, each player has a champagne glass and one ping pong ball. Take turns tossing the ball back and forth, taking steps back at each successful team. The couple to make it the farthest wins! 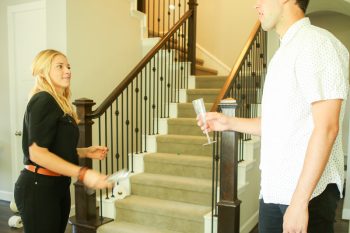 Write down all the celebrities who have been in the news in the last year. Have people pick out a name and either act out the celebrity or use words (besides the name) to describe that person. 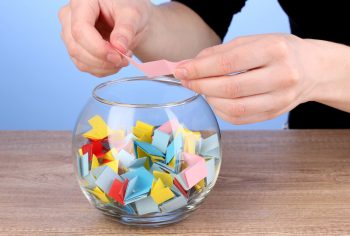 Fill a bunch of balloons with confetti and have teams try and pop the most without using their hands! After a minute, whoever has the most balloons popped wins! 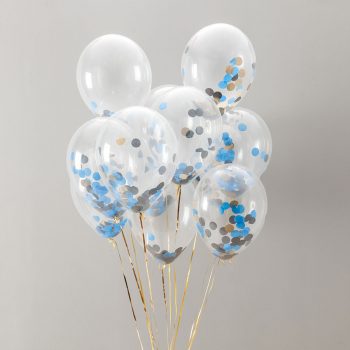 Stand on a chair, have a basket below you, and drop a ping pong ball into the can—the famous “ball drop!” The person to get the most balls in the can wins! 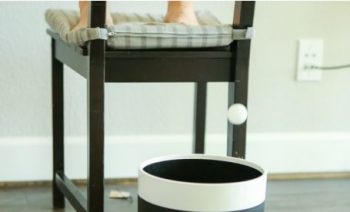 Keep your resolutions up in this game! Write goals on a few balloons and then each person has to do their best to tkeep them all up in the air! People are out when a balloon hits the ground.

Put one bell in a box, two in another, and so on until you have ten boxes. Players must shake the boxes and put them in order from lowest to highest amount of bells to win this game! 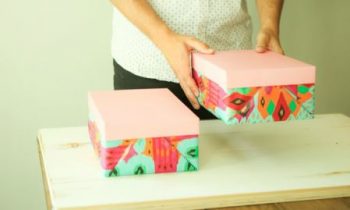 Set up an obstacle course that people do either scooting on a towel or something else. However, they have to use a handheld mirror and do it backs—like reflecting on the past year! 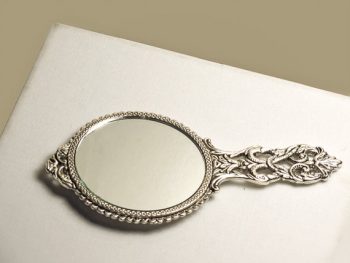 Get a big bowl or container of sand and fill it with plastic letters. Each person has to try to find the letters to spell out a certain word or phrase that you’ve given them. First person to complete it wins! 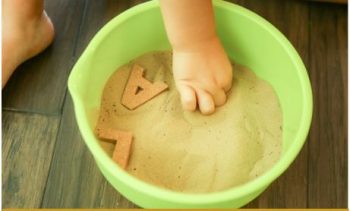 Put a few party hats on a table and have people try to knock them over with ping pong balls. However, they can’t roll or throw them—they must be bounced! 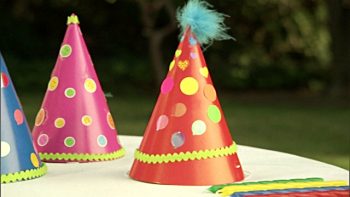 Each player puts a cookie on their face. Without touching it with their hands, each person must wiggle their face to get the cookie from their forehead to their mouth. 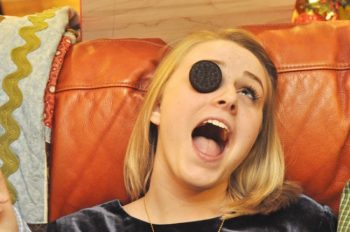 Get a bunch of kisses and write 12:00 on a few of them (the number depends on the number of players). Players take turns picking kisses and, if they get a 12:00, then they’re out. Last person standing wins! 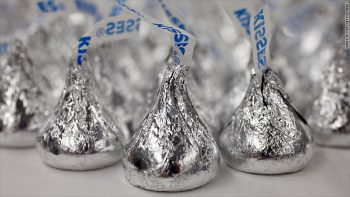 Play an “ice breaker” game like this. Each person gets an ice cube and, without touching it, they have to be the first to melt the ice within a certain amount of time! 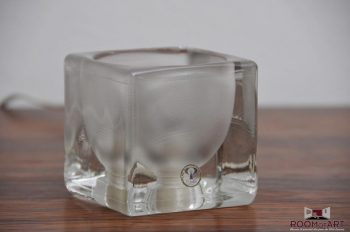